For both new and experienced players, playing in the classic survival maps in Free Fire can be quite difficult. Improving your gameplay by topping up credits on renowned game top up sites such as SEAGM or others may get you better characters and skins. Aside from topping up your Free Fire Diamonds, they are tricks in playing the game. Surviving in the game is crucial, whether you’re trying to earn a lot of points, complete missions, or simply get to a specific location before more players arrive. This Free Fire Guide will teach you how to stay alive for as long as possible and earn that Booyah as a player!

You begin the game by selecting your character and weaponry. You have the option of choosing between two default characters, Adam and Eve, when you first start the game. The other paid characters’ abilities and skills differ. Spend your in-game diamonds wisely and buy characters with the skills and abilities you desire. You can top up your Free Fire Diamonds to purchase desired characters for more fun gameplay.

Some players are enticed by the weapon’s appearance and potency. Every weapon has its own set of characteristics and uses. As a result, you must choose three weapons and a melee item from the options available.

The Gloo Wall grenade is one of the first things you should learn to use. It helps you defend yourself in the event of a large-scale attack and gives you enough time to react after you’ve assessed the situation. Gloo Wall, on the other hand, is only a temporary barrier, as bullets can destroy it.

Remember that its purpose is to allow you to think and act without fear of being shot, not to protect you. Your opponents will be focused on breaking down the wall while you crawl away, so the Gloo Wall can be used as a distraction. If you act quickly, you may be able to take advantage of such an opportunity.

4. Constantly moving in a random manner to confuse the enemy

Any battle game necessitates a combination of intelligence, skill, and multitasking ability. Keep your focus on moving forward when you’re in a fight. Although many players do not move during a fight in order to concentrate on their target, standing puts you at risk of being exploited by other players.

While killing your opponent is important, the most important aspect of the game is survival. As a result, keep moving even if targeting your opponent becomes impossible. If you make it a habit and practise it, you can develop the skill of shooting opponents with good accuracy while moving.

5. When the target is set to Red, aim and fire.

When you’re aiming at the enemy in the early stages of the game, you’ll notice that your sights turn red. This only happens for a short period of time. When the sight is glowing red, you are almost certain to hit your opponent. This comes in handy when you’re trying to aim at someone while moving. Now all you have to do is wait for the red signal to appear before firing.

Zones can put players in a lot of trouble during a battle. In any mode, players must have sufficient ammo and useful items to last until the end of the game. To do so, players will have to loot from the start of the game. They must continue to live. Additionally, gamers who have already stocked up on supplies should be cautious when using them. So it’s simple to stay in the end zones. You can use zones to your advantage if you follow these guidelines.

In order to win the battle of the End Zones, it is also necessary to camp or hide beneath good cover. Rather than engaging in direct combat, the player must stand still and fire small rounds at the opponents. 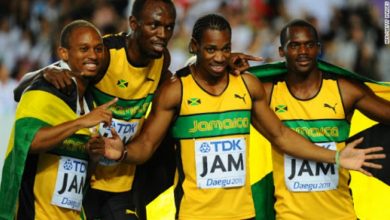 The Warrior-Slave Theory of Jamaican Sprinting 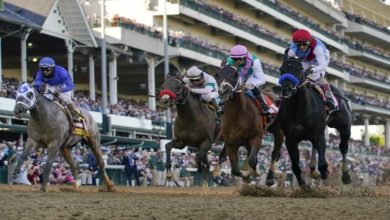 A Look Into the World of Horse Racing 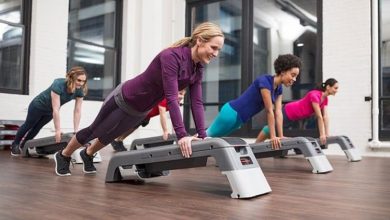 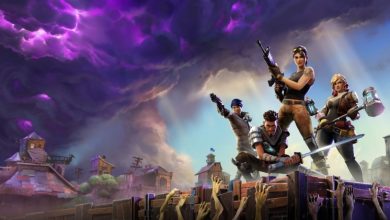 Fortnite Cheats – Getting the Edge