Indonesian tourism is always amazing. For foreign tourists, there is always a reason to visit and stay in Indonesia. This includes tourists from neighboring countries such as Malaysia. Especially at this time, regulations for travel to Indonesia from Malaysia or from other countries have also become loosened.

The Covid-19 pandemic had an impact on the decline in foreign tourist visits to Indonesia. But at this time, many have planned holiday trips to Indonesia. There are those who travel solo, with partners or families. Where are their destinations in Indonesia? Here’s the list.

Tourist destinations from foreign tourists are indeed diverse. However, there are several provinces that are most visited by foreign tourists. This visit is not just a ‘drop in’, but they even spend several days or even weeks here. The list is as follow:

As the capital city, the metropolitan city of Jakarta is indeed one of the most visited cities by foreign tourists. With its ease of access and general facilities that continue to improve, Jakarta is indeed worth exploring. Modernity is second to none.

As the economic center of Indonesia, Jakarta is also a tourist destination for business purposes. But Jakarta is also rich in historical tourism because it has been the center of government from the Dutch colonial era. This province also has a wealth of natural tourism such as Pulau Seribu (Thousand Islands).

Yogyakarta with its simplicity and friendliness is the second most visited province that is visited by many tourists. This city, which is also known as Jogja, offers a very complete tour. The wealth of history, culture and natural tourism is second to none.

From history, there is the Yogyakarta Palace, Borobudur Temple (Magelang), Prambanan Temple and many more. Meanwhile, from natural tourism there are mountains, beaches and waterfalls. Of course, the culture of the people of Yogyakarta is also the main attraction of tourism in this province, including its unique dishes.

This list would not be complete without the province of Bali. Bali is the master of tourist destinations and one of the most visited places in the world, not only in Indonesia. Tourists will usually spend several days on this island.

This is because there are so many places and tourist activities that they can do. Usually, they will start their vacation in Indonesia from anywhere and end their trip on the island of Bali. From Bali, they will then return to their home country. During a few days in Bali, some also visited Lombok.

In addition to the 3 provinces above, there are actually many others because of their famous tourism. For example, there is East Java Province for their Mount Bromo, West Papua Province with its Raja Ampat and many more. But at least the 3 provinces above have represented Indonesian tourism very well globally. 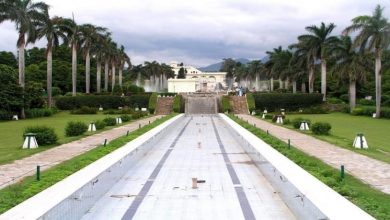 Top 10 places to visit in Chandigarh 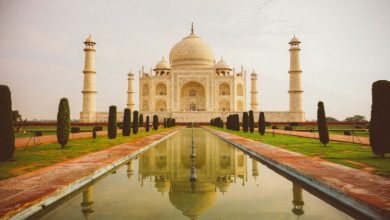 A Solo Traveler’s Guide to Agra 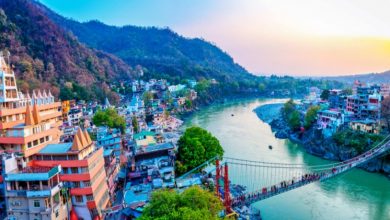 My 1st visit to rishikesh with Thrillophilia 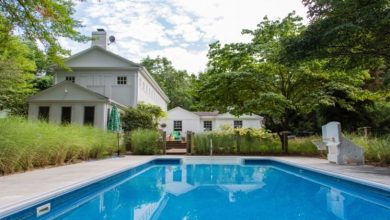 Everything You Must Know About Vacation Rentals For Remote Work