Based on social psychology principles, the source models were developed to identify the conditions under which message senders are persuasive (McCracken, 1989). These posit that consumers are influenced by perceived celebrity endorser attributes such as expertise, trustworthiness, similarity, familiarity, and likeability (Ohanian 1990, 1991).

Therefore, all aspects of persuasiveness rest on the celebrity endorser, and not the product (McCracken, 1989). Hovland, Janis, and Kelley (1953) explained that expertise and trustworthiness conveyed a sense of credibility, which increased the persuasiveness of a message.

Moreover, McGuire (1985) argued that when a celebrity is perceived to be familiar, similar to oneself, and likeable, they are also perceived as attractive and compelling individuals. Although the source models have been widely supported (e.g. Atkin & Block, 1983; Kamen, Azhari, & Kragh, 1975), other studies have produced contrasting results (e.g. Friedman & Friedman, 1979).

McCracken (1989) argued that these models are unable to explain why certain celebrity endorser campaigns spearheaded by 30 individuals who possess all the attributes put forward by the source models still fail.

They also do not explain why the same celebrity can successfully promote one product, yet fail with another. For instance, Bill Cosby was successful at endorsing Jell-O, but failed as an endorser for E. F Hutton financial services (Mittelstaedt, Riesz, & Burns, 2000).The match-up hypothesis fills this gap. 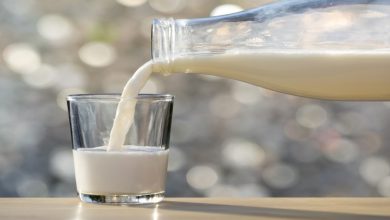 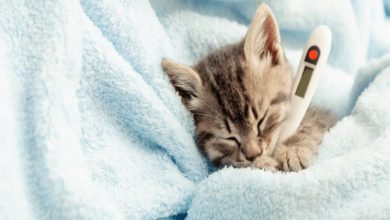 Caring for a Young Kitten is Mostly Giving it Food and Attention!

Decentralization in the LunaOne Metaverse – The Announcement of a Revolution