Technology has always been a vital part of the land development process. Land developer Damon Becnel says technology has helped make the process more efficient and accurate, from surveying to design to construction. This post will discuss five of the latest technologies to help land developers streamline their workflow and complete their projects on time and a budget!

Augmented reality (AR) is one of the latest technologies to enter the land development market. AR technology can be used for various tasks, such as surveying land, mapping out proposed construction projects, and even marketing finished products. By overlaying digital information on top of the physical world, AR provides land developers with a more immersive way to view and interact with their project site.

The use of AR in land development is still in its early stages, but several companies are already exploring its potential. For example, Australian start-up EcoDigital uses AR to create digital twins of construction sites, which can be used for project planning and marketing. Meanwhile, US firm ECS is using AR to help surveyors more accurately map out land features. As AR grows, we will likely see more innovative applications of this technology in the land development market.

Drones are another cutting-edge technology that is being utilized more and more in the land development industry. Drones are unmanned aerial vehicles (UAVs) that can be equipped with cameras and other sensors to capture high-resolution images and video footage. This footage can then be used for marketing properties or monitoring construction progress.

Additionally, drones can be equipped with GPS and mapping software to create detailed maps of land sites. This is especially useful for surveying large tracts of land or analyzing terrain conditions.

Three-dimensional (or “additive”) printing is another relatively new technology beginning to find applications in the land development industry. Additive printing is a manufacturing process whereby objects are built up layer by layer from a digital file. This process has several advantages over traditional construction methods, such as being faster and less labor-intensive.

One company using additive printing in land development is a US-based Icon, which has developed a large-scale printer that can print houses out of concrete. Icon has already been used to build homes in the US, Mexico, and El Salvador, and it plans to expand its operations to other countries soon.

Geodesic domes are an interesting new technology starting to gain traction in the land development world. These structures are made of interconnected triangles, creating a solid and efficient shape. Geodesic domes can be used for various purposes, such as temporary housing during construction projects or as eco-friendly buildings once the project is completed.

There are many advantages to using geodesic domes, such as their strength, efficiency, and flexibility. However, some challenges need to be considered, such as the cost of construction and the lack of standardization. Overall, geodesic domes are a promising new technology with a lot of potential in the land development world.

Modular construction is another type of technology that is becoming increasingly popular among developers, says Damon Becnel. This construction involves building prefabricated units off-site and then assembling them on-site. This can be a very efficient way to build, as it minimizes the need for on-site construction workers and reduces the overall construction time.

Modular construction is often more affordable than traditional methods, as it eliminates many of the wasted materials associated with on-site construction. Several companies specialize in modular construction, such as Katerra and Blu Homes. As the demand for this type of technology grows, we will likely see more companies enter the market.

These are just a few examples of the latest technologies helping land developers streamline their workflow. As new technologies continue to emerge, we can expect to see even more innovation in this industry. Exciting times are ahead for land developers! 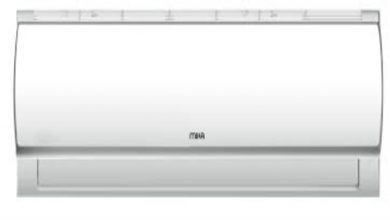 Factors to consider when choosing an air conditioner 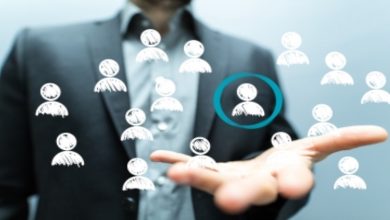 How does working with the best recruitment CRM affect the hiring process? 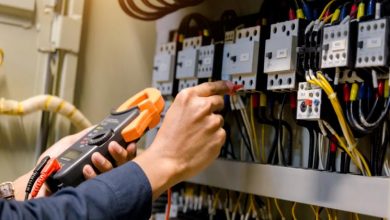 Ensure the safety of your products through testing 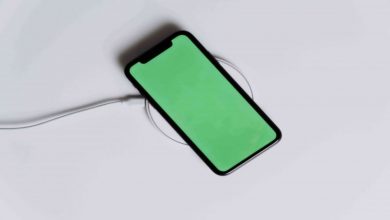 13 Unique Ways to Use a Portable Green Screen