A body consists of complex features such as bone structure, neural network, and organs, all working in an integrated manner that functions with one another to process, cycle, and run the living body.

The liver is a necessary part of your body due to its responsibility of digesting consumed food and removing the body from a toxic substance. All blood passing through the digestive system goes through the liver, broken down and balanced to create nutrients and metabolize drugs that the rest of the body can gain and use.

So what are the fatty liver disease symptoms? Fatty Liver disease is when the organ builds up excess fat in the Liver or liver cells, caused in two main ways. Those being non alcoholic and alcoholic related diseases, but in general, consuming more fat and calories than the body can process, and digest is the primary and common cause.

As such, the Liver becomes more vulnerable to damages, inflammation, and scarring due to excessive tissue accumulation. The early onset and methods to recognize this disease have fewer symptoms in the early stages, while some still feel fine.

Nonalcoholic fatty liver disease occurs in around 9 to 32 percent among the general population of India with a higher rate of incidence among diabetic and obese patients. By 2022 fatty liver disease is speculated to be the leading cause of liver transplantations in India.

Some of the general fatty liver disease symptoms in the body to take note of are:

Changes in color and texture of Urine: Various illnesses such as Jaundice change urine color due to the process of toxins through the digestive system. The liver processes unwanted substances and toxins, but when it doesn’t function properly and doesn’t correctly deal with them, you can notice a more pungent odor in the urine and even in the consistency and texture.

Fatigue: As mentioned, body parts work in unison; as such, when an organ doesn’t work or when it needs a function, the body will protect itself and will try to pump more blood into the failing organ. Henceforth such action leads to confusion, tiredness, weakness in movement, loss of focus, and inability to pertain to social matters. Thus, leading to fatigue causing depression, anxiety, and mood changes.

Obesity: Fatty liver disease, “FATTY” as mentioned in the practical and straightforward terms in a sense pinpointing excess calories, fat, and nutrients which are not digested correctly. Keeping unwanted fat increases the chance of this disease, including improper diets such as excessive sugar and salty foods instead of a balanced diet.

Increase in blood pressure: Hypertension and cholesterol will increase in number when exposed to such disease. Statically and factually proven that people with higher and hypertension are three times more vulnerable to fatty liver disease than people who don’t, which is a sign of having regular blood pressure check.

Abdominal pain: Abdominal pain is a way to indicate failure of the liver. Feeling and experiencing irritation and pain in the location of the liver in the center or right upper portion of the abdomen may mean liver damage, which will cause blood in feces/stool, vomiting, and build-up of excessive fluid in the body.

Zero Symptoms: a disease known to show almost no symptom at the initial stages, also known as the “silent” killer. Due to its harmful nature as a disease, it is crucial for people at risk, who are everybody else included, to be mindful about prevention.

There are many ways to reduce such risks, such as diet change, reducing alcohol, including exercise in our day-to-day lives, and added benefits to having consistent medical checkup visits. 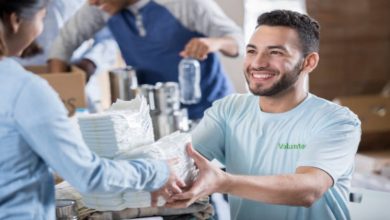 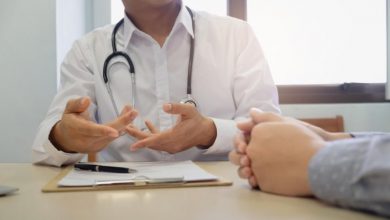 How can medical insurance coverage in Chennai be used to its full potential? 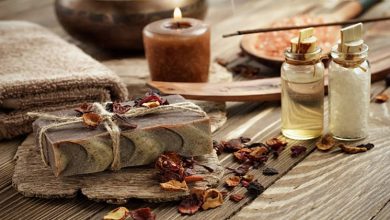 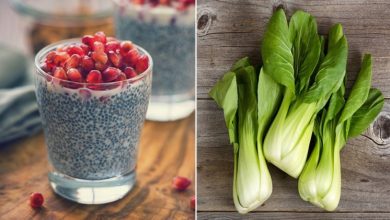