Dairy is terrible for the environment. Roughly 19 percent of the water used in animal agriculture is consumed by dairy farming. 51 In the United States alone, there are about 9 million dairy cows. The cows need to stay hydrated; the farm floors and walls need to be washed; growing feed requires water. According to One Green Planet, “When you add up the water used for growing food, drinking water, and cleaning the facility, the average dairy cow uses 4,954 gallons of water per day.”

52 Additionally, when it comes to food production, cheese making generates the third-highest amount of greenhouse gas emissions, behind only meat and poultry. How can that be? Well, it takes about 10 pounds of milk (1 gallon) to produce 1 pound of cheese. It takes 2 gallons of milk to make a pound of butter. Dairy-cow manure emits a lot of methane gas and nitric oxide, and with all the resources used to create feed for the cows, the footprint adds up.

There are less dense cheeses that require less milk, like ricotta, cottage cheese, and mozzarella. So, if you’re worried about the carbon footprint of your food but you still love cheese, these options might leave you feeling a bit better. As far as butter, stick to the grass-fed variety, which is healthier and helps cut down on emissions from feed production.

The dairy industry wants us to believe that their cows are happily producing milk and grazing through green pastures, but for the most part, that couldn’t be further from the truth. In fact, dairy cows are often denied access to pastures, and they live in small, filthy quarters while they are pumped for more and more milk.

Calves are quickly taken from their mothers and fed cheap powdered milk filled with antibiotics so farmers can sell every drop their mothers produce. The only animals meant to drink cows’ milk are the ones denied access to it. 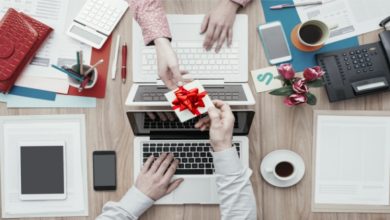 A Short Guide To Gift Ideas For Your Workplace 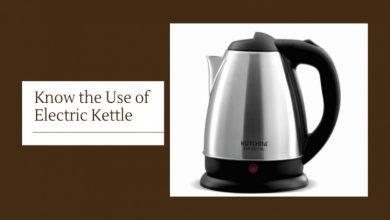 Some Of The Things To Consider When Purchasing Electric Kettles 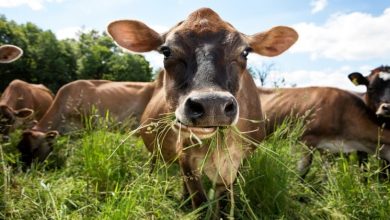 Grass-Fed Dairy Is the Kind You Should Eat 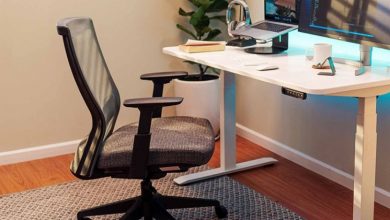 What are the Benefits of an Ergonomic Chair?